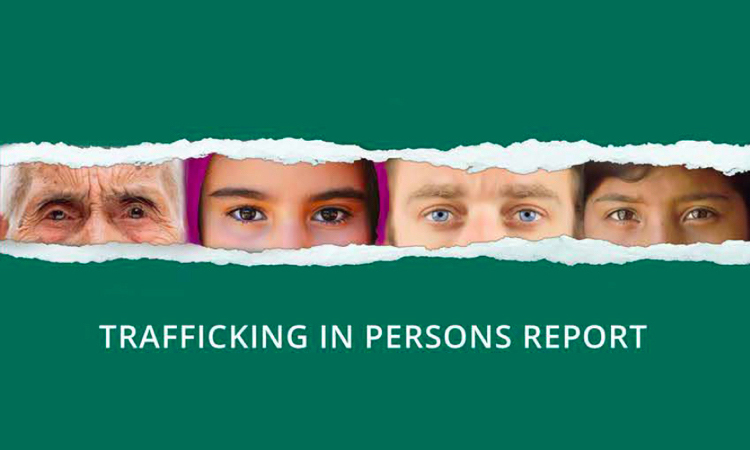 The Government of Azerbaijan does not fully meet the minimum standards for the elimination of trafficking but is making significant efforts to do so. These efforts included identifying more victims and providing thorough victim assistance at the government-run trafficking shelter and victim assistance center. The government also increased awareness campaigns for Azerbaijani migrants traveling abroad, and the anti-trafficking police unit hired an experienced attorney with a firm understanding of victim-centered approaches. However, the government did not demonstrate overall increasing efforts compared to the previous reporting period. Prosecution efforts decreased, with courts issuing suspended sentences for nearly all convicted traffickers. The credibility of the Anti-Trafficking Department (ATD) was diminished by credible reports of its arbitrary detention and physical coercion of a confession from a minor; and the government did not regularly screen vulnerable populations and lacked proactive identification efforts, particularly for Azerbaijani victims of internal trafficking. As a result, the government disincentivized cooperation with law enforcement and may have penalized victims due to inadequate identification. The government did not fund NGO-run shelters despite relying heavily on their victim support and reintegration services. Some local officials mobilized and forced some public-sector employees to participate in the autumn cotton harvest. Therefore Azerbaijan was downgraded to Tier 2 Watch List.