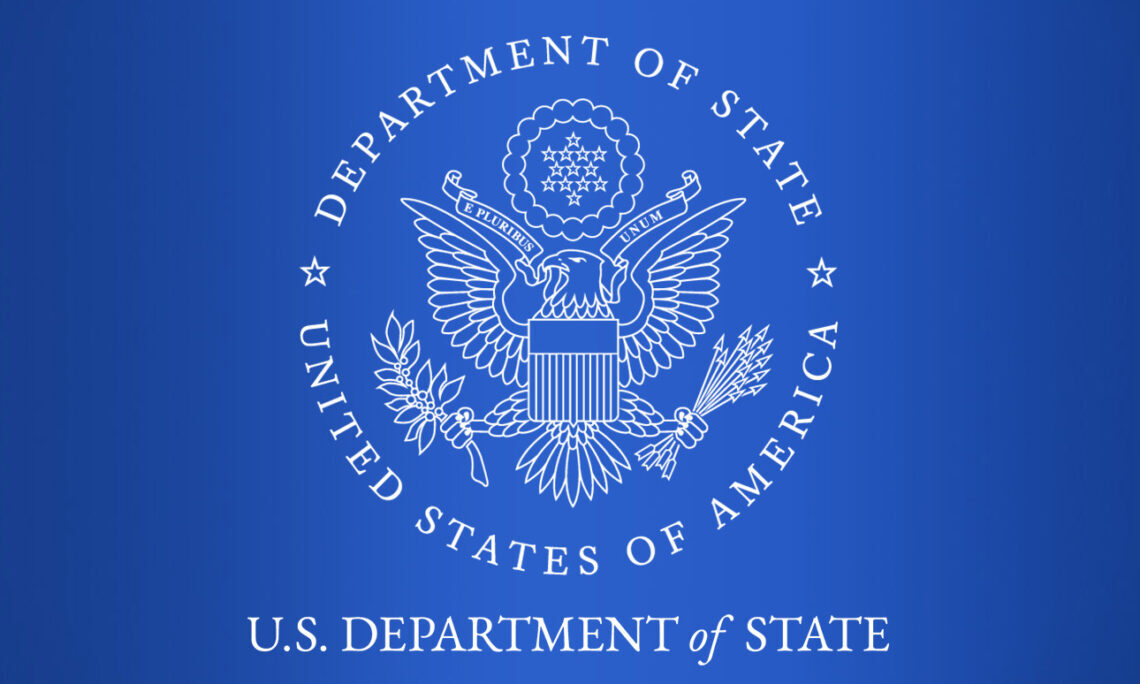 On behalf of the United States of America, I wish the people of Azerbaijan a happy Independence Day.

This year, we are celebrating the 30th anniversary of diplomatic relations between the United States and Azerbaijan.  In the three decades since Azerbaijan’s independence from the Soviet Union, we have become strong partners in promoting European energy security, combatting transnational threats, and advancing bilateral trade and investment.  We deeply value Azerbaijan’s contributions to the global fight against terrorism and illicit trade networks, as well as your support for Ukraine, particularly your humanitarian assistance.

The United States is proud to continue to expand our relationship not only through strong economic linkages, but also through our people-to-people ties.  Thousands of Azerbaijani and American citizens have worked and studied together and had the opportunity to innovate, collaborate, and learn from each other.  We look forward to seeing thousands more follow in the years ahead.  We also urge steps toward democratic development, with reforms that protect the human rights and fundamental freedoms provided in Azerbaijan’s constitution.  We are committed to promoting a peaceful, democratic, and prosperous future for Azerbaijan and the South Caucasus region, and we stand ready to help by engaging bilaterally and with like-minded partners, including to help the region find a long-term comprehensive peace.

During this challenging period of global uncertainty, the United States once more reaffirms its commitment to supporting Azerbaijan’s independence and sovereignty, as well as the rights and freedoms of the Azerbaijani people.