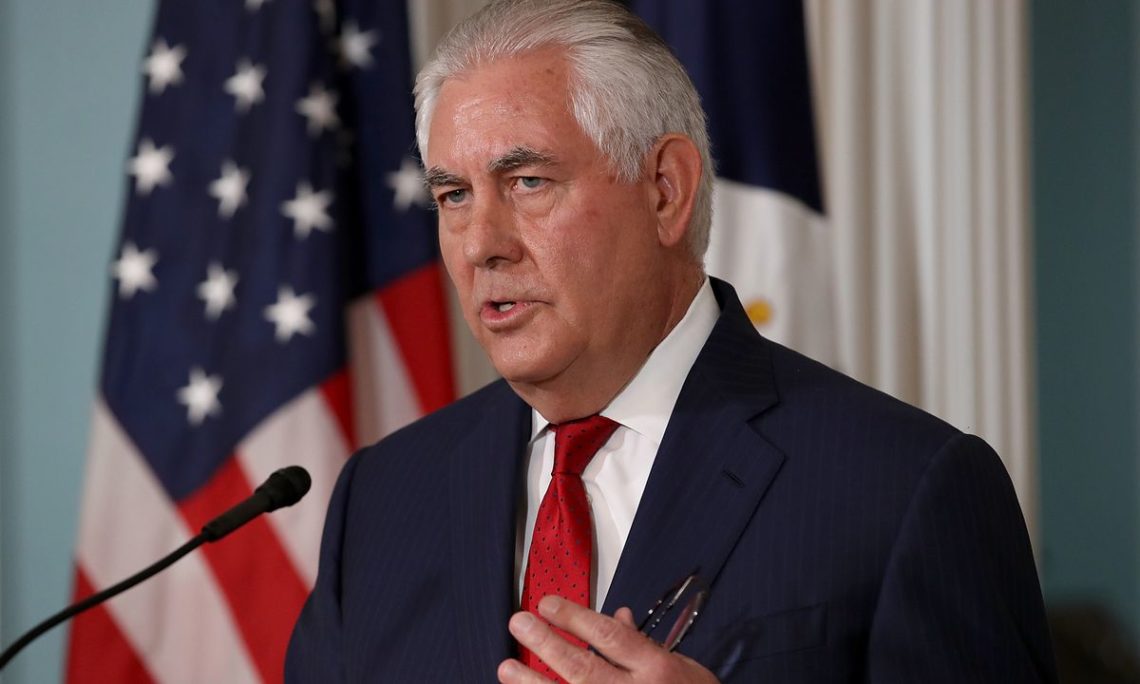 The United States was in touch with our Allies in the United Kingdom ahead of today’s announcement, including in a call between Secretary Tillerson and Foreign Secretary Johnson this morning. We have full confidence in the UK’s investigation and its assessment that Russia was likely responsible for the nerve agent attack that took place in Salisbury last week.

There is never a justification for this type of attack – the attempted murder of a private citizen on the soil of a sovereign nation – and we are outraged that Russia appears to have again engaged in such behavior. From Ukraine to Syria – and now the UK – Russia continues to be an irresponsible force of instability in the world, acting with open disregard for the sovereignty of other states and the life of their citizens.

We agree that those responsible – both those who committed the crime and those who ordered it – must face appropriately serious consequences. We stand in solidarity with our Allies in the United Kingdom and will continue to coordinate closely our responses.