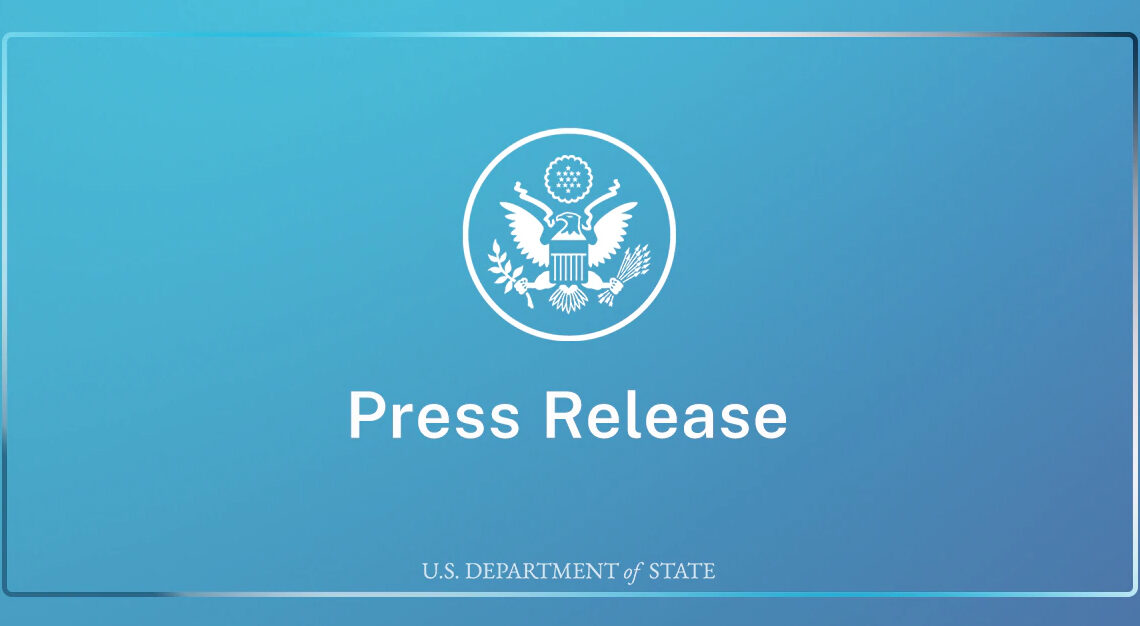 Secretary of State Antony J. Blinken spoke today with Russian Foreign Minister Sergey Lavrov to follow up on the U.S written response to Russia’s security proposals.  The Secretary emphasized the U.S. willingness, bilaterally and together with Allies and partners, to continue a substantive exchange with Russia on mutual security concerns, which we intend to do in full coordination with our partners and Allies.  He further reiterated the U.S. commitment to Ukraine’s sovereignty and territorial integrity, as well as the right of all countries to determine their own foreign policy and alliances.  The Secretary urged immediate Russian de-escalation and the withdrawal of troops and equipment from Ukraine’s borders.  He emphasized that further invasion of Ukraine would be met with swift and severe consequences and urged Russia to pursue a diplomatic path.