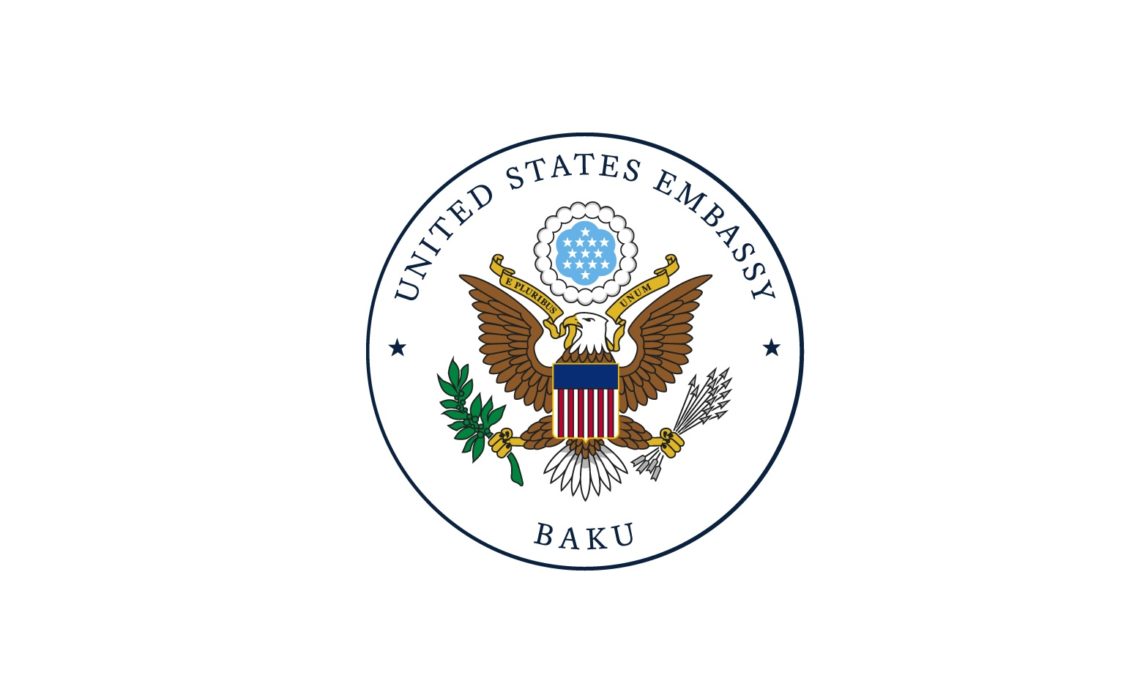 The United States shares the observations and concerns of the OSCE ODIHR monitoring
mission that the February 9 parliamentary elections transpired in a restrictive legislative and
political environment that prevented genuine competition. The elections were marked by
limitations on the freedom of media and assembly. We were disappointed by significant
procedural violations observed by ODIHR on Election Day, including ballot box stuffing, group
voting, a disregard of reconciliation procedures, and limited transparency during vote counting.
Azerbaijan has pledged to expeditiously investigate violations in the electoral process. It is clear
from ODIHR’s report that many such violations have occurred. Investigating these and
implementing OSCE ODIHR’s previous and forthcoming recommendations will be critical for
Azerbaijan to live up to its commitments as a participating State of the OSCE, but more
importantly to the people of Azerbaijan.
We remain committed to working with the government and people of Azerbaijan in their efforts to ensure a strong, stable, democratic, and prosperous future.