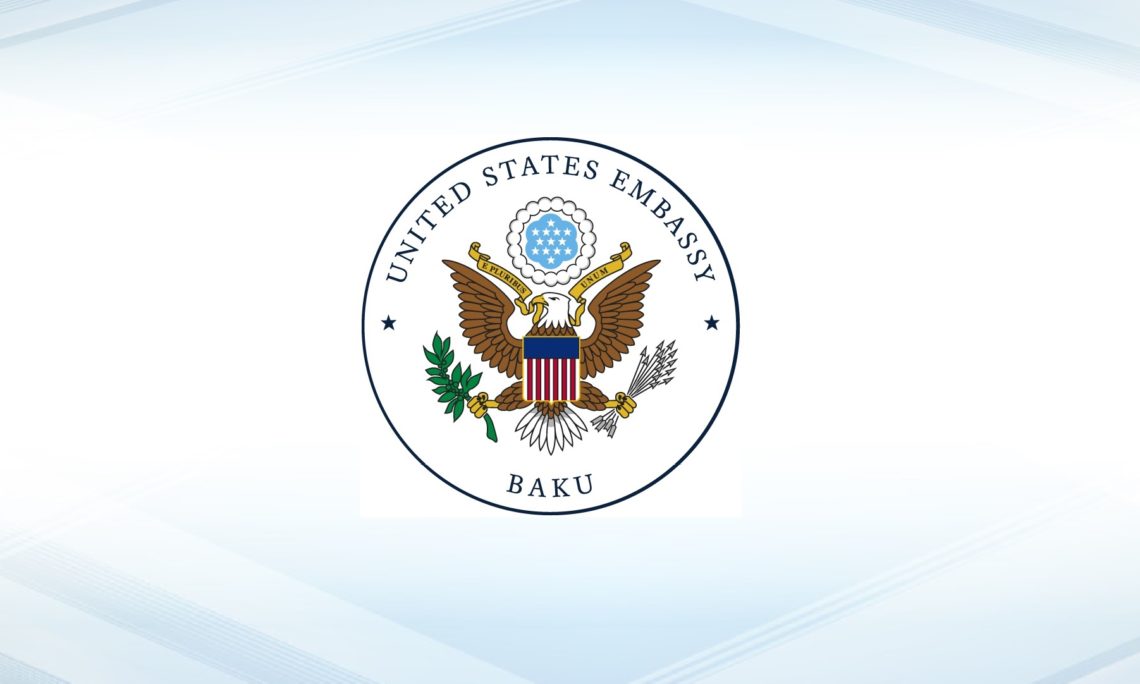 The United States Embassy in Azerbaijan welcomes the Supreme Court’s decision to acquit Chairperson of the Republican Alternative Party Ilgar Mammadov, in accordance with the European Court of Human Rights 2017 ruling.  The Embassy also welcomes the acquittal of human rights defender Rasul Jafarov and would welcome further positive steps, such as ending the intimidation and detention of journalists, civil society activists, and members of the political opposition who exercise their freedom of expression.  We remain open to continued dialogue and engagement on these and other issues for the benefit of both our peoples.