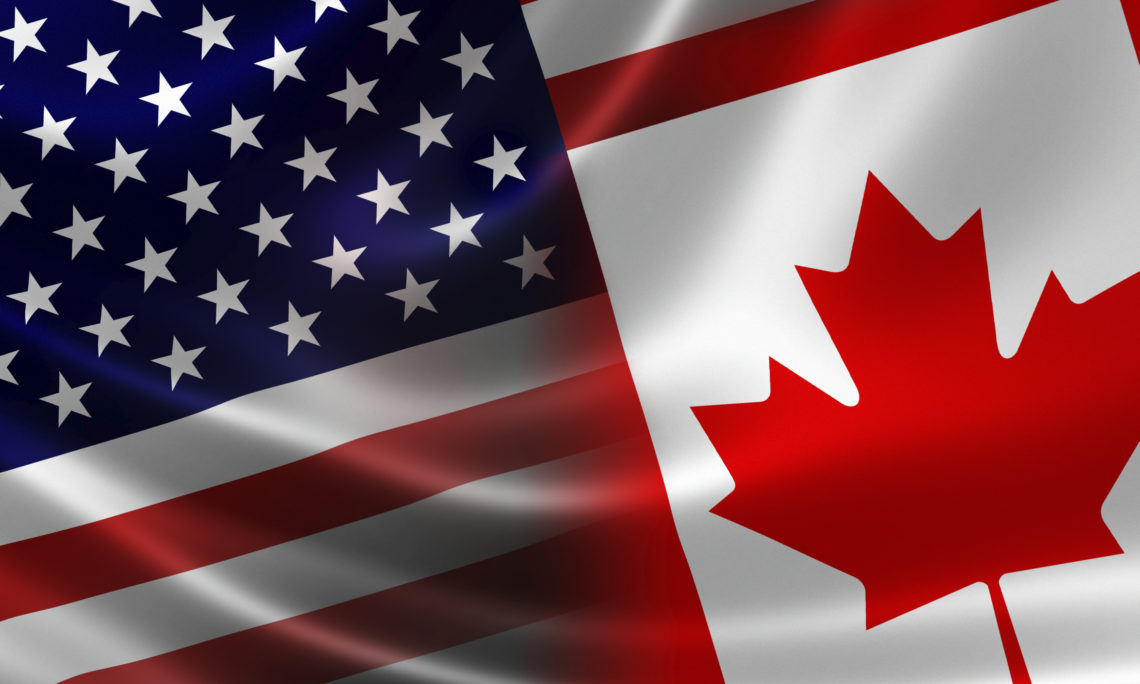 Joint Statement on the Sentencing of Afgan Mukhtarli in Azerbaijan – As delivered by Political Counselor Gregory Macris to the Permanent Council, Vienna, January 18, 2018

In light of our shared OSCE commitments and international obligations to respect freedom of expression, Canada and the United States are disturbed by the January 12 sentencing of Azerbaijani journalist Afgan Mukhtarli to a six-year prison term.

Mr. Mukhtarli was reportedly abducted in Georgia on May 29 and subsequently arrested in Azerbaijan on smuggling and related charges, widely considered to be politically motivated.

Canada and the United States urge the government of Azerbaijan to release Mr. Mukhtarli and all those incarcerated for exercising their fundamental freedoms. We continue to follow closely the Georgian investigation into the reported abduction, and request an update from our Georgian colleagues.