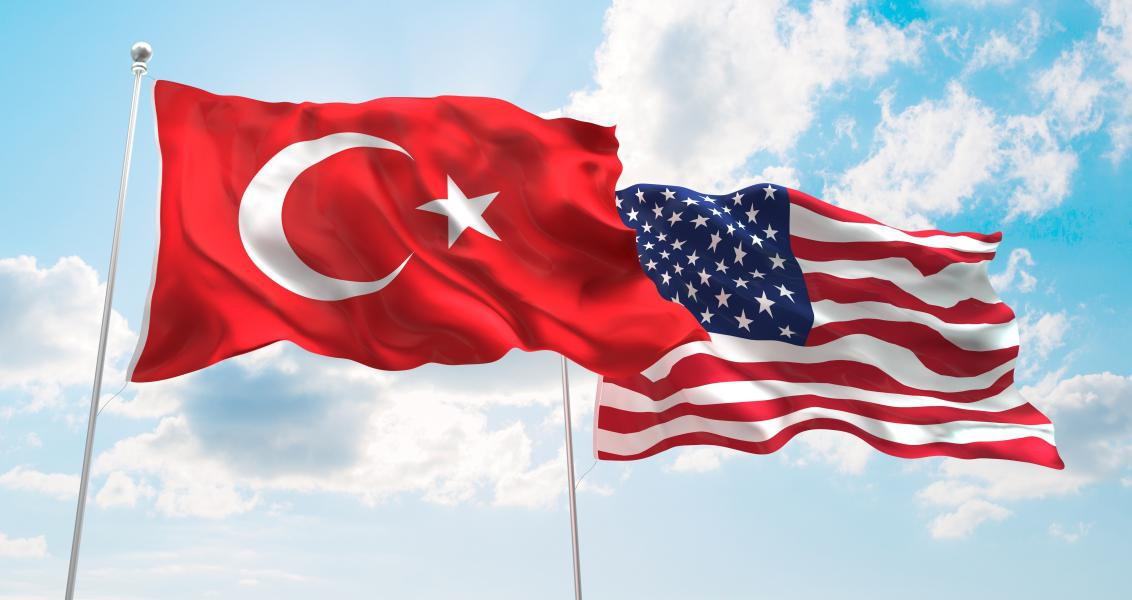 The Republic of Turkey and the United States, as allies and strategic partners, reaffirm their mutual and unequivocal commitment to each other’s security and defense.

As Allies within NATO and strategic partners for over 65 years, both nations consider their relations as vital to furthering their shared goals and interests, as well as to the promotion of democracy, rule of law and individual freedoms throughout the world.

The United States condemns the heinous coup attempt that took place in Turkey on July 15, 2016 and stands in full solidarity with the democratically elected Government of Turkey and the Turkish people.

In the spirit of our longstanding alliance, we reaffirm our commitment to resolving outstanding issues in the bilateral relationship. The two sides agreed to establish a results-oriented mechanism for this purpose. This mechanism will be activated no later than mid-March.

We reaffirm that our common agenda is a global one, which includes many critical issues ranging from the fight against terrorism, countering proliferation of weapons of mass destruction, bringing lasting peace and stability to the Middle East including in Syria and Iraq, ensuring energy security and combatting radicalism, violent extremism and Islamophobia.

The Republic of Turkey and the United States, as longstanding Allies, reaffirm their determination to jointly combat terrorism in all its forms and manifestations. Turkey and the United States reiterate their resolve to fight against DAESH, PKK, Al Qaeda, and all other terrorist organizations and their extensions. We recognize the right to self-defense of our countries against terrorist threats directly targeting our nations.

Turkey and the United States reaffirm their commitment to the preservation of the territorial integrity and national unity of Syria. To this end, we will decisively stand against all attempts to create faits accomplis and demographic changes within Syria, and are dedicated to coordination on transition and stabilization of Syria.

Recognizing the fact that there can only be a political solution to the Syrian crisis, and that it requires a viable political transition, Turkey and the United States agree to intensify their cooperation to bring about this result within the framework of established parameters, namely the UNSC Resolution 2254, and through the Geneva process.