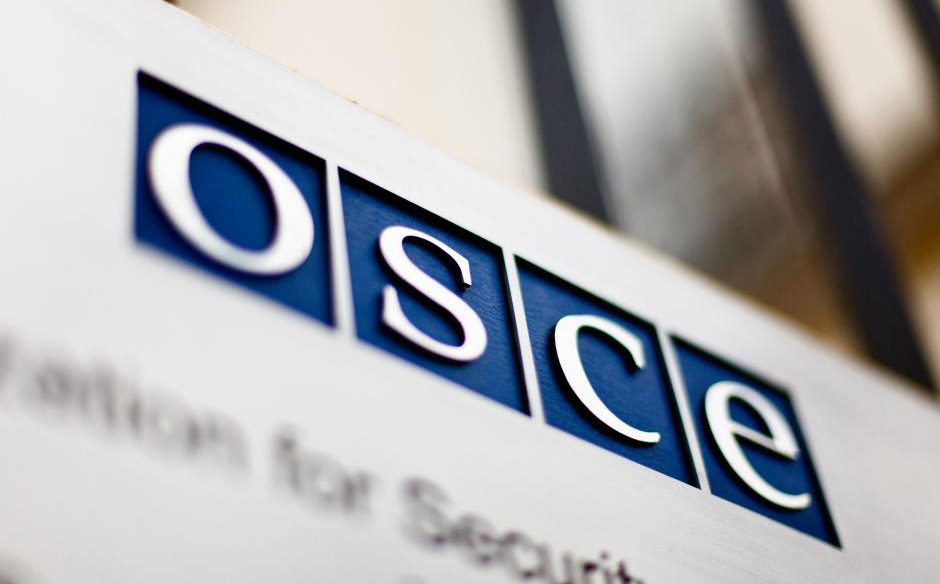 PARIS, 11 November 2021
The Co-Chairs of the OSCE Minsk Group (Andrew Schofer of the United States of America, Igor Khovaev of the Russian Federation, and Brice Roquefeuil of France) released the following statement today:

The Co-Chairs and Foreign Ministers continued the discussions begun in New York on a number of possible deescalatory measures and next steps in the process, including future meetings in this format and the Co-Chairs’ proposed visit to the region.  The Co-Chairs and the Ministers also discussed the status of the implementation of the commitments made in the November 9 trilateral statement.

The Co-Chairs reiterated the importance of making progress on humanitarian issues — including, inter alia, detainees, demining, missing persons, voluntary return of all displaced persons, and protection of historic and cultural sites — and called on the sides to provide unrestricted access to international humanitarian organizations.  The Co-Chairs also stressed the importance of avoiding inflammatory rhetoric and provocative actions.

The Co-Chairs met with representatives of the French Ministry of Foreign Affairs and the Elysee on November 10 and 11 to discuss their ongoing efforts to help the sides find comprehensive solutions to all remaining issues related to or resulting from the Nagorno-Karabakh conflict in accordance with their mandate.