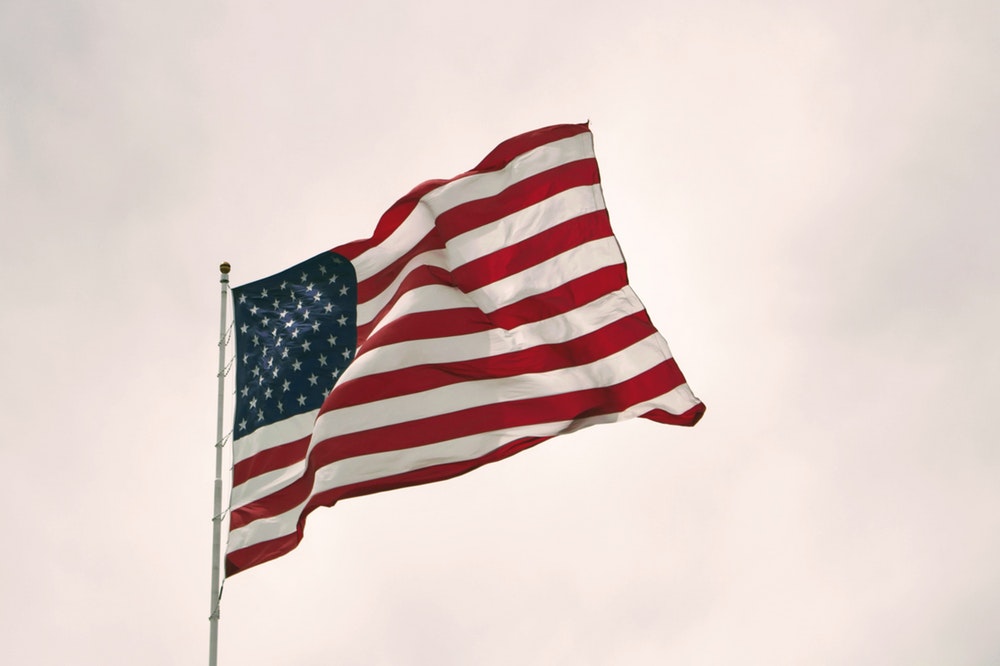 The United States welcomes the March 16 pardon and release of over 400 people, including 51 political prisoners considered to be representatives of the political opposition, civil society, and religious groups. We encourage Azerbaijan to take additional positive steps in the months ahead, consistent with Azerbaijan’s international obligations and commitments to protect the fundamental freedoms of its citizens.