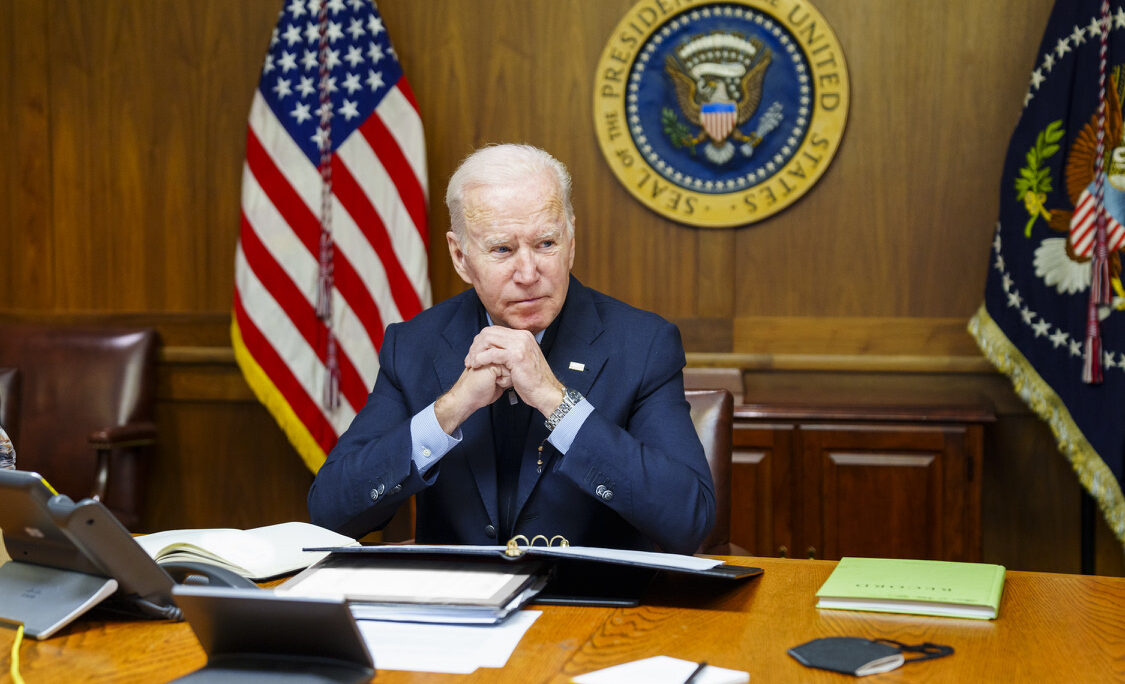 President Joseph R. Biden, Jr. spoke today with President Vladimir Putin of Russia about Russia’s escalating military buildup on the borders of Ukraine. President Biden was clear that, if Russia undertakes a further invasion of Ukraine, the United States together with our Allies and partners will respond decisively and impose swift and severe costs on Russia. President Biden reiterated that a further Russian invasion of Ukraine would produce widespread human suffering and diminish Russia’s standing. President Biden was clear with President Putin that while the United States remains prepared to engage in diplomacy, in full coordination with our Allies and partners, we are equally prepared for other scenarios.