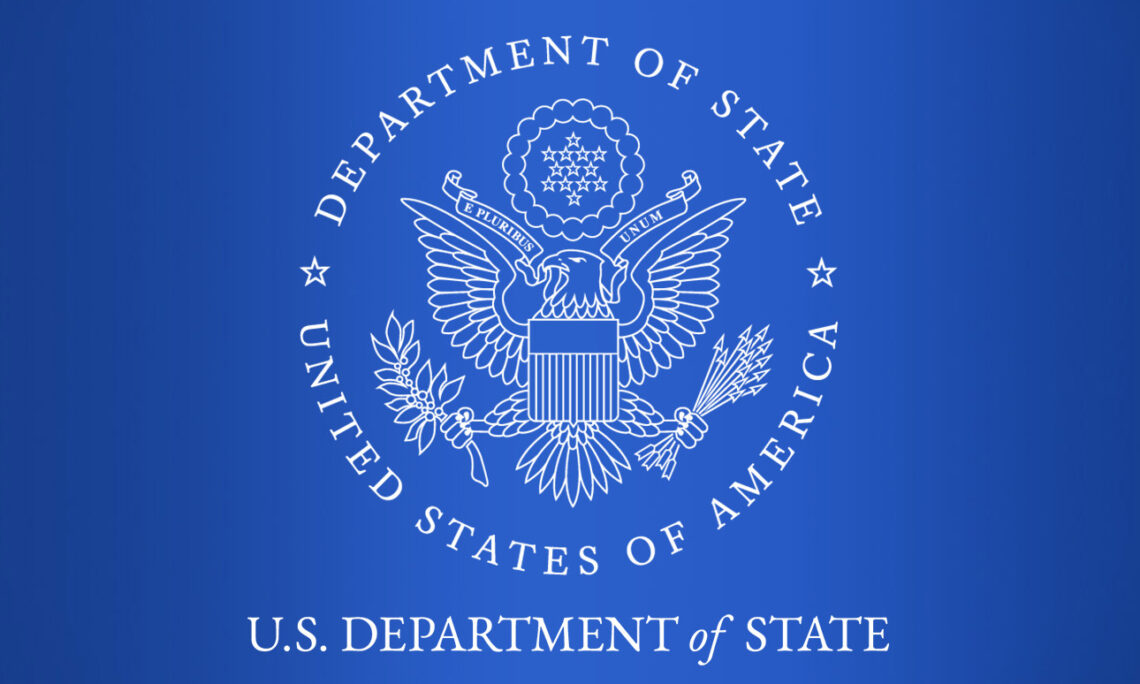 Secretary of State Antony J. Blinken spoke today with Russian Foreign Minister Sergey Lavrov. The Secretary reiterated the U.S. commitment to continue to pursue a diplomatic solution to the crisis Moscow has precipitated. He stated that the United States looks forward to receiving Russia’s written response to the U.S. and NATO papers shared with Moscow last month proposing concrete areas for discussion regarding European security in coordination with our Allies and partners. He noted the Foreign Minister’s statement that it would be transmitted within the coming days. Secretary Blinken reiterated our ongoing concerns that Russia has the capacity to launch an invasion of Ukraine at any moment and emphasized the need to see verifiable, credible, meaningful de-escalation. He underscored that, while further Russian aggression against Ukraine would result in a swift, severe, and united Transatlantic response, we remain committed to the diplomatic path and believe that a window remains to resolve the crisis peacefully.