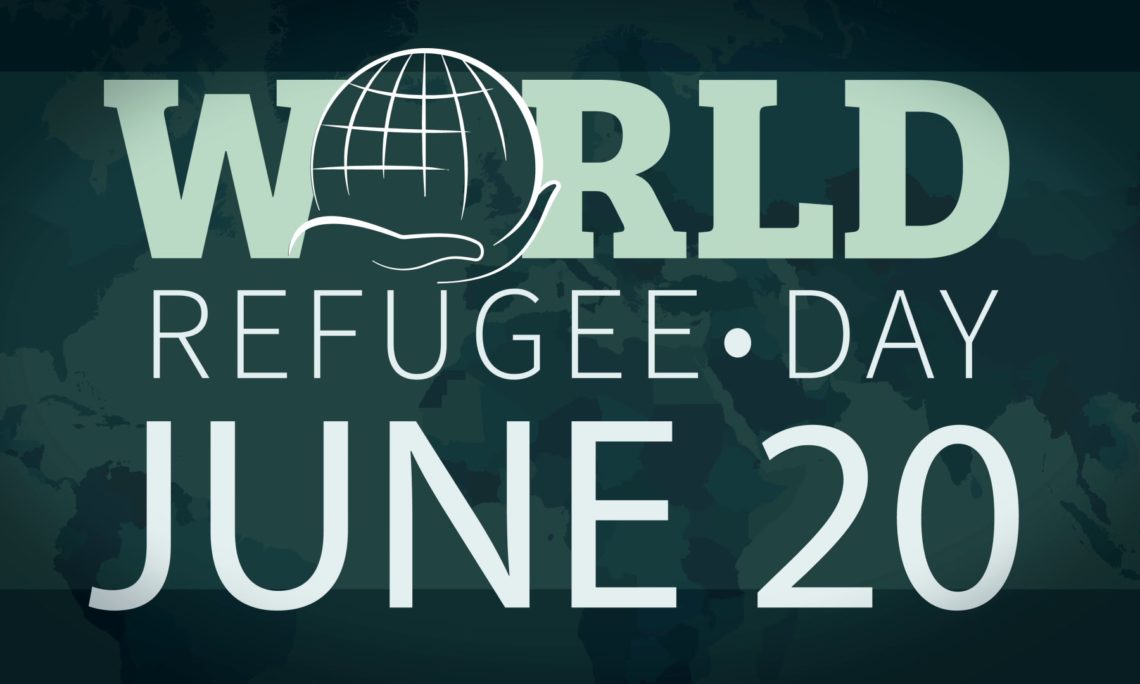 “As a wife and mother, it is hard to imagine the kind of terror that leads to families leaving their homes for the unknown. The Syrian refugee parents we met on our trip to Jordan and Turkey all wanted the same things for their children that we want for our children: a safe place to sleep, a good education, and the opportunity for a brighter future. They asked that we tell their story of survival, resilience, and hope for returning home.

“The United States gives more humanitarian aid than any other country, but money alone is not enough—we must also work to end the conflicts that drive these people from their homes, while tearing apart their countries. We have lots of work to do at the UN, but the world’s refugees and the countries that host them should know they can continue to count on the United States to lead,” said Ambassador Haley.

Last year, the United States gave $7 billion in humanitarian assistance worldwide, working with key partners like the UN Refugee Agency, the UN Children’s Fund, World Food Program, International Organization for Migration, International Rescue Committee, and Save the Children.  Currently, the UN and other humanitarian agencies are working across more than 130 countries, providing life-saving support and food, shelter, education, and emergency medical care for millions of refugees, including 3.4 million who became refugees in the last year alone.