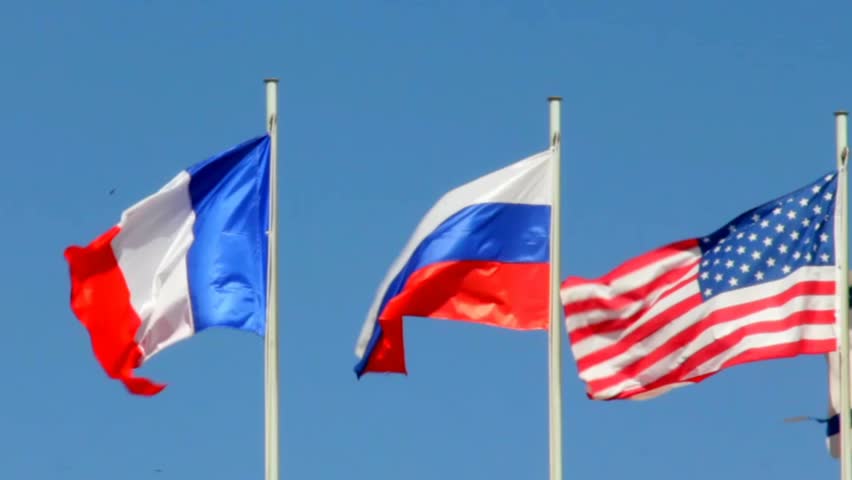 BAKU/YEREVAN/MOSCOW, 14 December 2020 – The Co-Chairs of the OSCE Minsk Group (Igor Popov of the Russian Federation, Stephane Visconti of France, and Andrew Schofer of the United States of America) released the following statement today:

French Co-Chair Stephane Visconti and U.S. Co-Chair Andrew Schofer traveled to Baku 12 and 13 December and Yerevan 13 and 14 December. In Baku, they were received by President Aliyev and met with Foreign Minister Bayramov. In Yerevan, they were received by Prime Minister Pashinyan and met with Foreign Minister Aivazian. Due to Russian Co-Chair Igor Popov’s inability to travel, the Russian Federation was represented in Baku by Russian Ambassador Mikhail Bocharnikov and in Yerevan by Russian chargé d’affaires Alexei Sinegubov.  The Co-Chairs also met with representatives of the ICRC and UN agencies active in the region.  The Personal Representative of the Chairperson in Office (PRCiO) Andrzej Kasprzyk also participated in all meetings.

In both capitals, the sides provided their assessment of the situation on the ground and expressed their expectations on engagement with the Co-Chairs for the coming year.  Taking into account the new realities, the Co-Chairs affirmed their continuing commitment to engage constructively with the sides to promote peace, stability, and prosperity in the region and to resolve outstanding issues.  The Co-Chairs also committed to providing concrete proposals on issues raised during the meetings for future discussions between the sides.

Noting recent reports of incidents resulting in casualties, the Co-Chairs called on the sides to take additional measures to stabilize the situation in accordance with their commitments.  The Co-Chairs urged Armenia and Azerbaijan to complete as soon as possible the exchange of all detainees and accelerate the identification and repatriation of remains in coordination with the ICRC.

Recalling the 3 December OSCE ministerial statement in Tirana by the Minsk Group Co-Chair country heads of delegation, the Co-Chairs reiterate their united position in favor of comprehensive and sustainable settlement of all remaining core substantive issues.  The Co-Chairs and the sides stressed the importance of reducing inflammatory rhetoric in order to create a more positive environment.  The Co-Chairs and the sides emphasized the importance of engaging with international organizations to promote humanitarian assistance to populations affected by the conflict, as well as the protection of cultural and religious heritage.