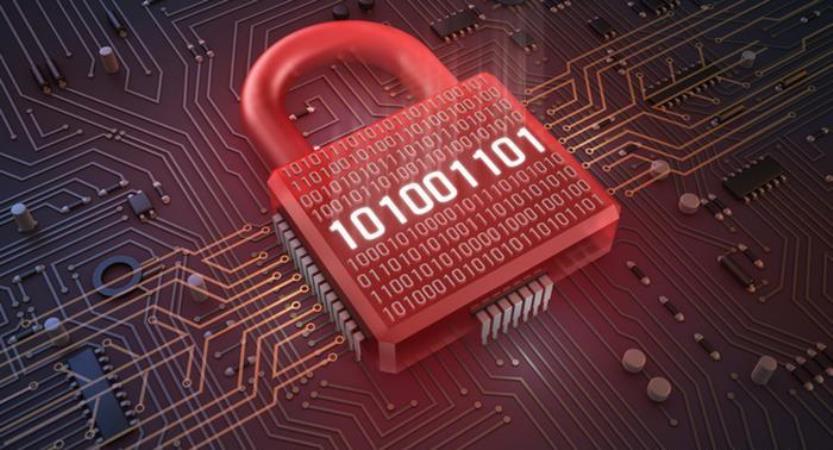 New Russian legislation that allows the Ministry of Justice to label media outlets as “foreign agents” and to monitor or block certain internet activity presents yet another threat to free media in Russia. Freedom of expression—including speech and media which a government may find inconvenient—is a universal human rights obligation Russia has pledged to uphold.

The United States has previously highlighted the threat posed by Russia’s Foreign Agents Law, which has been used to justify a constant stream of raids, harassment, and legal proceedings that effectively obstruct non-governmental organizations from doing their work. Expanding the Foreign Agents Law to include media outlets opens the door to onerous requirements that could further stifle freedom of speech and editorial independence in Russia.

The United States urges the Russian government not to use this legislation to further restrict the operation of media outlets or freedom of expression.

Furthermore, the Russian Government’s attempt to justify new, media-focused legislation as a response to the transparency requirements in the U.S. Foreign Agents Registration Act of 1938 (FARA) is disingenuous and inappropriate. FARA does not police the content of information disseminated, does not limit the publication of information or advocacy materials, and does not restrict an organization’s ability to operate.