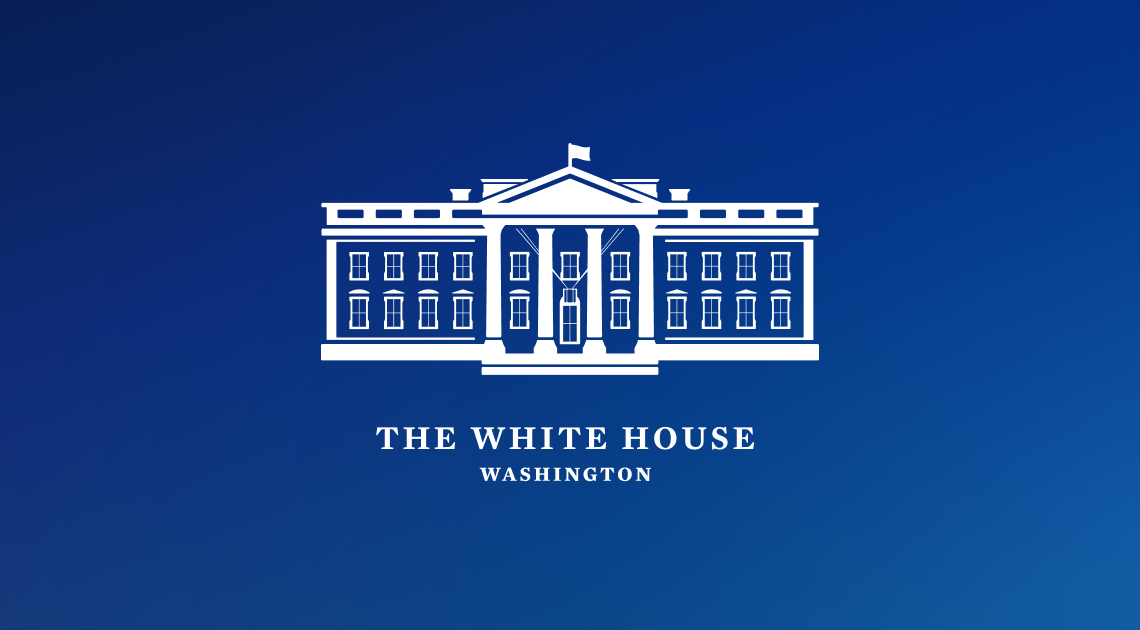 National Security Adviser Jake Sullivan met today with Hikmat Hajiyev, Head of the Foreign Relations Department of the Presidential Administration of Azerbaijan. They welcomed the 30-year anniversary of relations between the United States and Azerbaijan and underscored their readiness to further deepen bilateral ties. They discussed their shared commitment to helping the people of Ukraine in response to Russia’s unprovoked aggression. Mr. Sullivan commended Azerbaijan for its long-standing commitment to European energy security and discussed efforts to further diversify regional energy supplies. The two shared their perspectives on the implications of the conflict in Ukraine for the broader region. Mr. Sullivan conveyed the commitment of the United States to peace, security, and prosperity in the South Caucasus region. He praised the significant and historic diplomatic efforts between Azerbaijan and Armenia toward a lasting peace. Mr. Sullivan expressed support for talks hosted by President of the European Council Charles Michel. He conveyed the readiness of the U.S. to engage closely and support progress through a variety of means, including in our capacity as a Co-Chair of the Organization for Security and Cooperation in Europe (OSCE) Minsk Group.