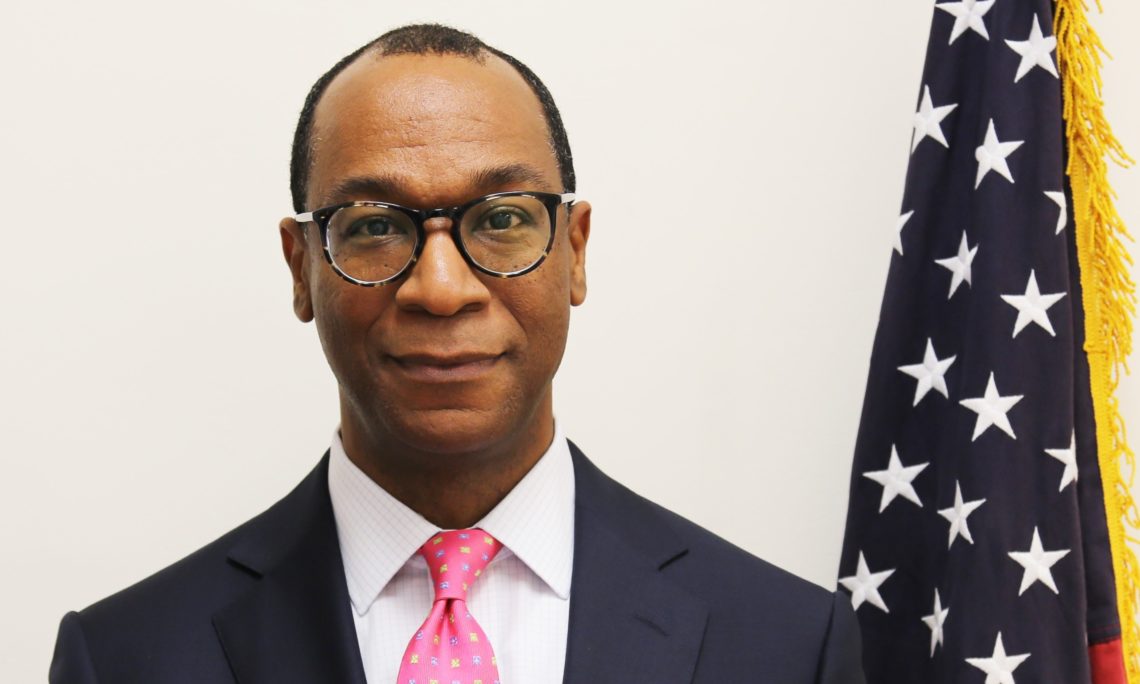 The Azerbaijan Democratic Republic was extraordinary for its time, and its 100th anniversary reminds us it deserves to be studied, remembered, and honored.  Though the new republic’s existence was tragically short, in the unstable period following World War I, it is important not only to Azerbaijan, but to the world.

The United States, too, still looks to its Founding Fathers.  Americans find strength in the core values preserved in our founding documents:  the Declaration of Independence and the Constitution of the United States.  Our own hard-won liberty and independence have given us the flourishing society Americans enjoy today—a vibrant and confident nation, open to disagreement and debate, and appreciating differences while united by the bonds of history, culture, beliefs, and principles that define who we are.

These values are just as relevant today in Azerbaijan and in the United States as they were in 1918.  Tolerance, inclusiveness, diversity, education, equality, and democratic representation remain the core values the United States looks to when we envision a better future for our country.  I believe they are values Azerbaijanis, like ADR founders Mammad Amin Rasulzadeh, Alimarddan Topchubashev, and Fatali Khan Khoyski hold dear as well.

Our common values – and enduring respect for them – are what underpin our long friendship.  The United States cooperates most deeply with countries with which we have shared interests, values, and aspirations.  That is why we join  in celebrating the 100th anniversary of the Azerbaijan Democratic Republic, and that is why we will continue to support Azerbaijanis as they build a more prosperous, independent, and democratic future for themselves and Azerbaijan.