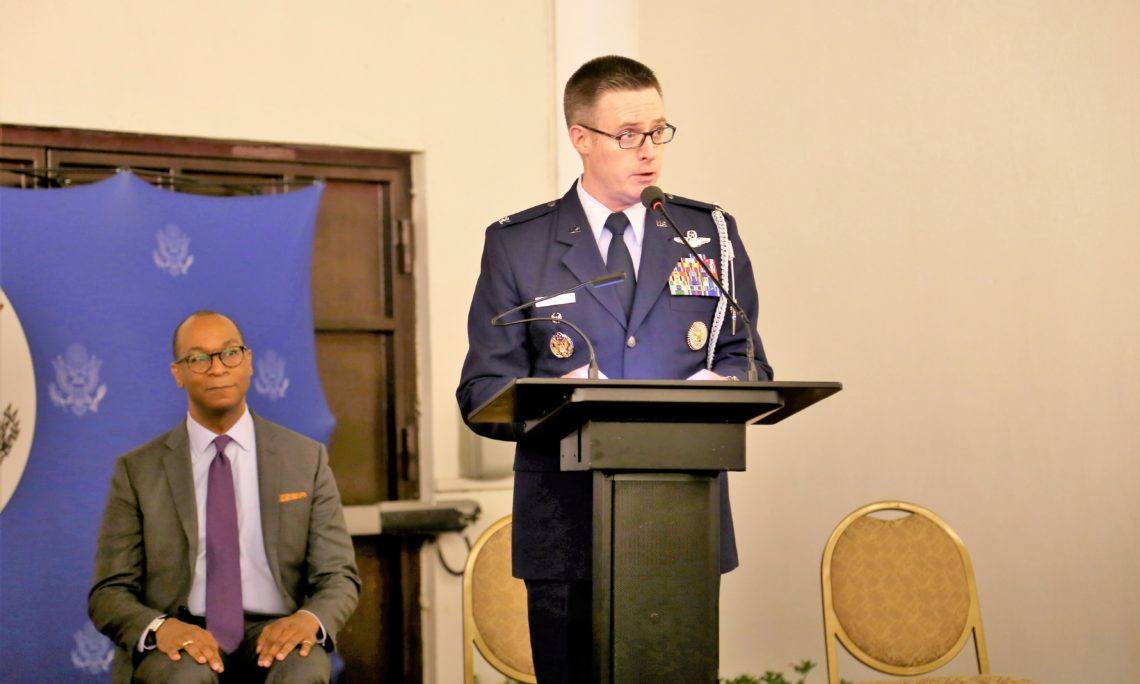 The United States Air Force celebrated the 71st anniversary of its creation on September 18th.  Colonel Adam Kavlick, Defense Attaché at the U.S. Embassy in Baku, welcomed distinguished guests, including from the Azerbaijani Armed Forces, at a reception that evening in honor of the occasion.  Speaking about the U.S.-Azerbaijani military relationship, Colonel Kavlick said, “We look forward to continuing the great cooperation we have with Azerbaijan in supporting our efforts in Afghanistan, in countering global terrorist threats, and in ensuring regional security.”