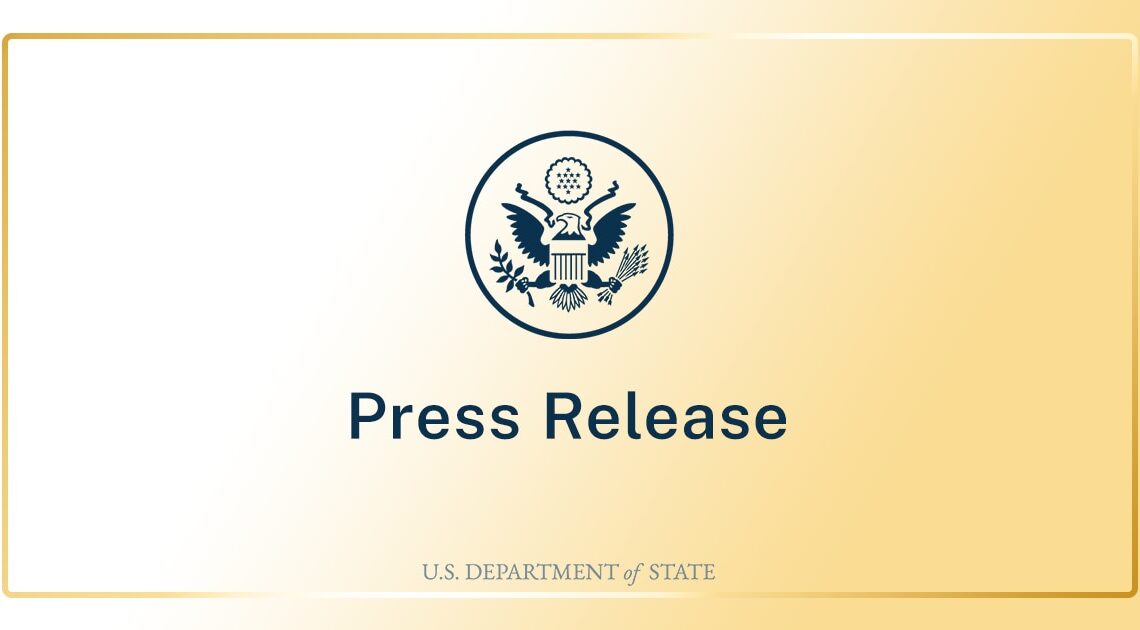 The United States is concerned by recent developments along the international border between Armenia and Azerbaijan, including the detention of several Armenian soldiers by Azerbaijani forces. We call on both sides to urgently and peacefully resolve this incident. We also continue to call on Azerbaijan to release immediately all prisoners of war and other detainees, and we remind Azerbaijan of its obligations under international humanitarian law to treat all detainees humanely.

The United States urges the sides to return as soon as possible to substantive negotiations under the auspices of the​ OSCE Minsk Group Co-Chairs to achieve a long-term political settlement to the Nagorno-Karabakh conflict.