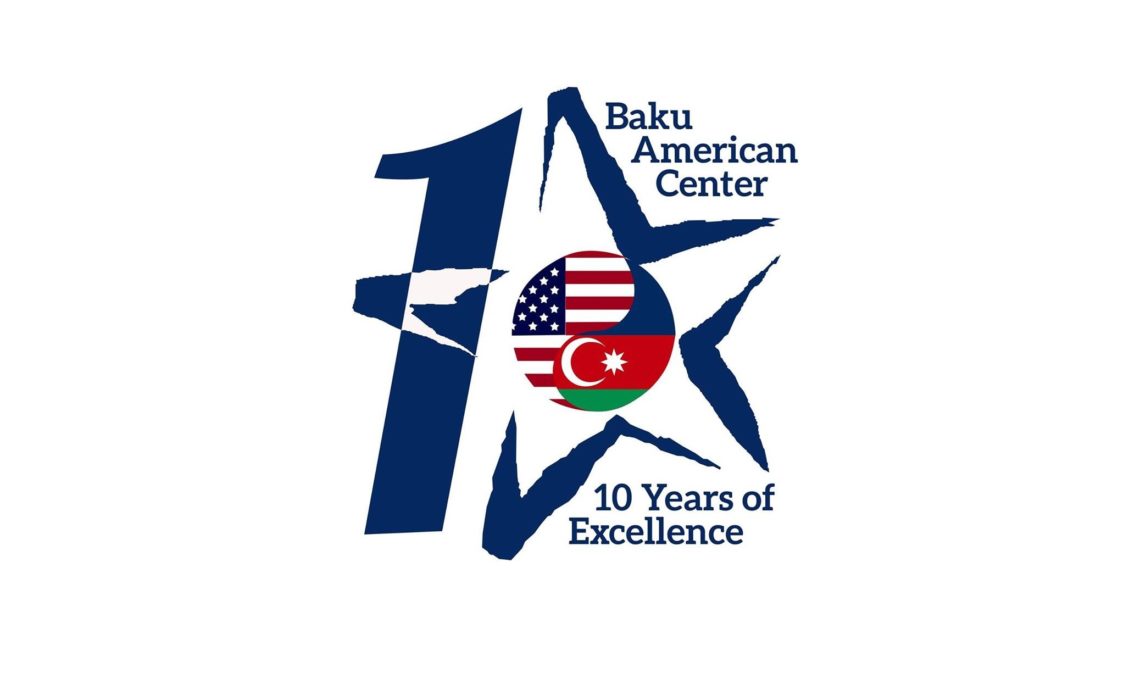 U.S. Embassy celebrates the 10th anniversary of its Baku American Center, together with hundreds of American Center staff, volunteers, and patrons. During the event, Ambassador Cekuta talked about the successes of the American Center and our continued engagement with Azerbaijan. Over the past decade, more than a quarter of a million visitors have attended events and programs at the American Center.