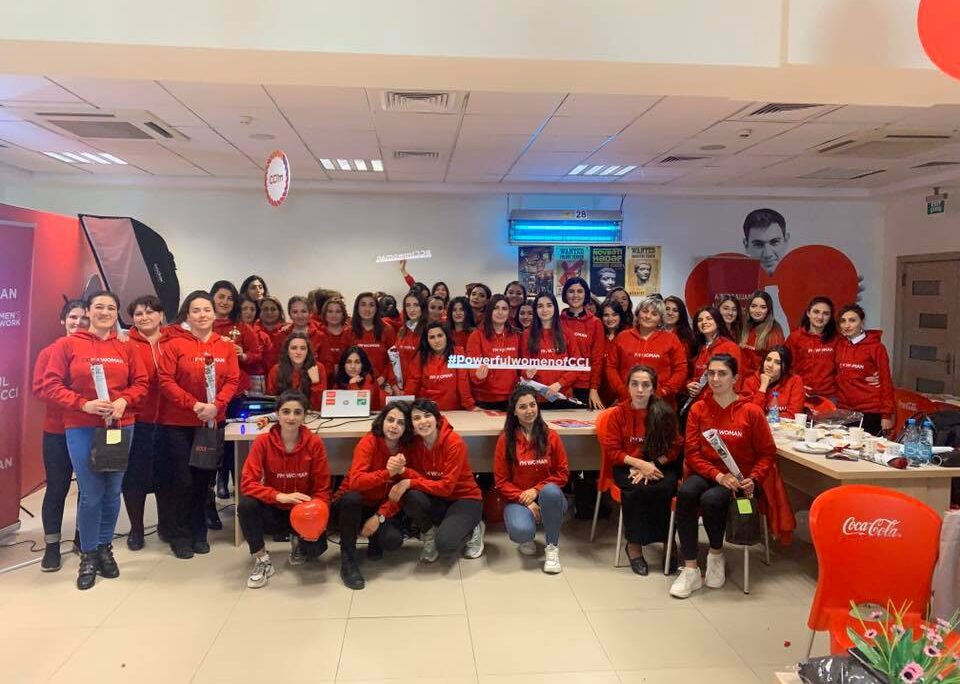 The U.S. Embassy in Baku extends our hearty congratulations to Coca-Cola Azerbaijan for winning the 2020 Secretary of State’s Award for Corporate Excellence! The Secretary’s Award for Corporate Excellence (ACE) is one of the U.S. Department of State’s most prestigious international awards, annually given to three U.S. companies that uphold high standards as responsible members of their communities and represent American values in the way they do business overseas. Coca-Cola won the “women’s economic empowerment” category of the ACE Award in recognition of their efforts in Azerbaijan, which have benefited over 5,000 women entrepreneurs since 2014.
➡ Read full story https://az.usembassy.gov/coca-cola-award/