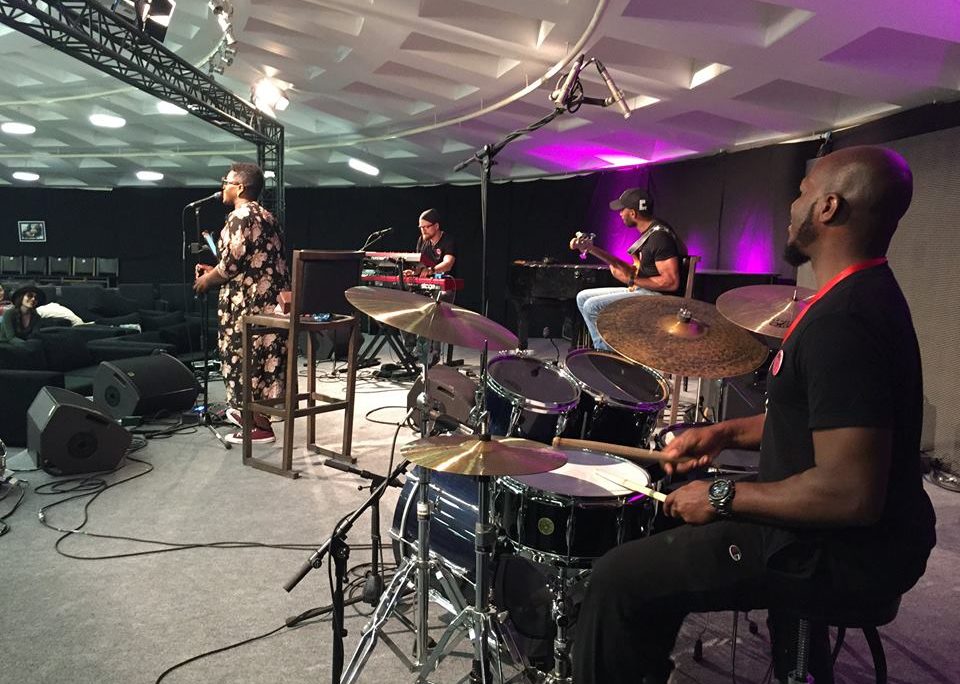 The U.S. Embassy in Baku supported a visit by American jazz band the Kennedy Administration to Baku between October 27-29. to participate in the Baku Jazz Festival.   During the course of their visit to Azerbaijan, the U.S. Embassy organized a jazz workshop and jam session between the Kennedy Administration jazz band, and students and local musicians.

U.S. Ambassador Robert Cekuta attended the workshop and interacted with the participants, highlighting that while the United States is the birthplace of jazz, the genre has evolved and developped into a global genre, which brings together people from all over the world. The performance and surrounding discussions of jazz will also encourage dialogue on multiculturalism, inclusion, and self-expression.

The Kennedy Administration will perform at 8pm on October 28 as part of the Baku Jazz Festival.